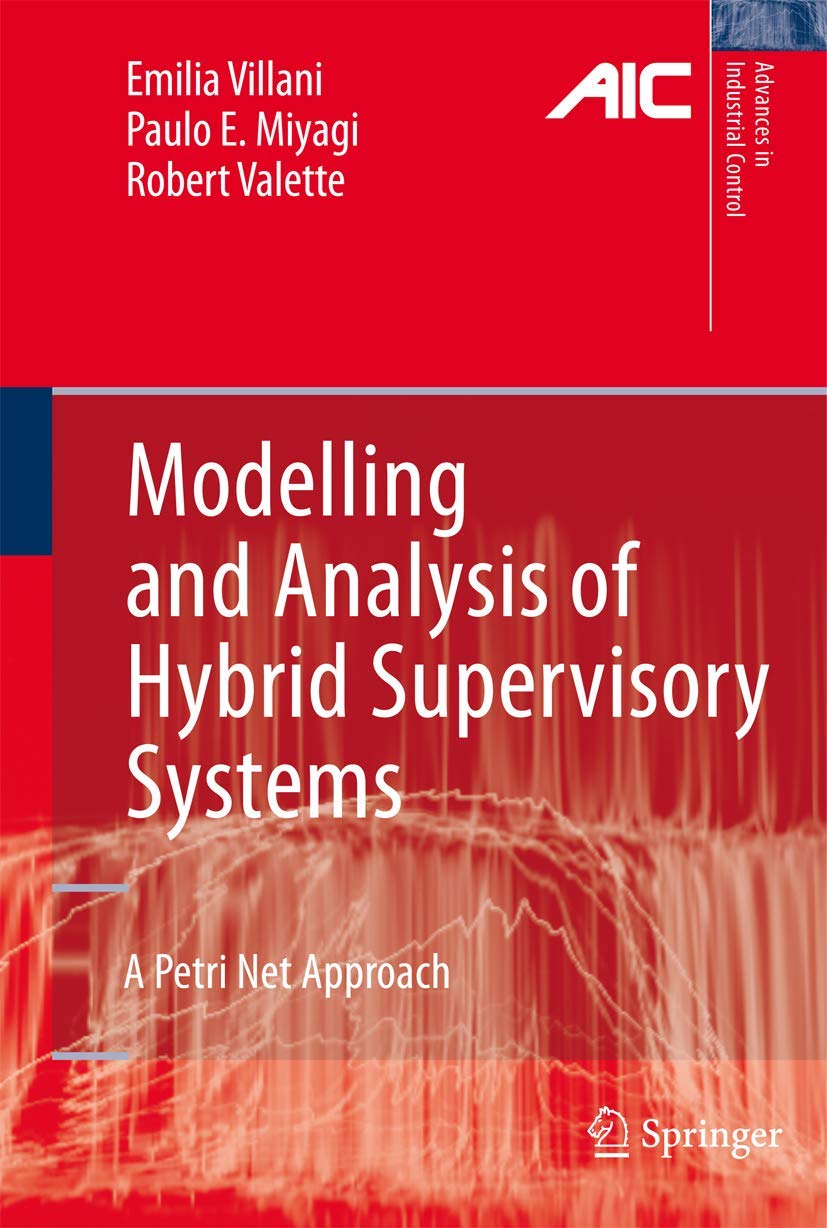 Descrição: Hybrid supervisory systems integrate and exchange information between discrete- and continuous-data-based controllers and subsystems. Application areas include process, manufacturing and service industries, healthcare, telecommunication, transportation and logistics, among others.

From the hardware point of view, the rapid progress of information-processing power and its commercial availability has made possible the development of complex supervisory systems. Many barriers that restrained the evolution of supervisory systems in the past have been removed by the recent popularisation of the open-system paradigm. On the other hand, software has not followed the evolution in hardware and both the industrial and scientific communities have pointed out the need for a generic approach that guides the development of hybrid supervisory systems.

Modelling and Analysis of Hybrid Supervisory Systems introduces a modelling formalism that merges Petri nets, differential equation systems and object-oriented methods; a formalism that is adequate for modelling complex and large-scale systems. To guide the designer and conduct hybrid modelling, the book describes a method that starts from the requirements of a supervisory system and results in a proposal for such a system. The method is mainly based on Unified Modelling Language diagrams, well-known tools in both academia and industry. In order to ensure that the supervisory system will behave as expected under any operational circumstances, a validation procedure that allows verification of the formal properties of the hybrid model is presented.

In building a bridge between what is developed in academic research and what is available to the industrial professional, this monograph places particular emphasis on the description of real-world examples; three of these – an HVAC management system, a landing system and a cane-sugar factory – are discussed at length. It will interest academic researchers working with hybrid systems and their applications and will answer the need of industry-based engineers to unify their control of continuous- and discrete-event systems.